Mark Fry has been dazzling audiences with his high energy and quick witted physical comedy since he was old enough to hold a sippy cup.  He started his Comedy and Acting journey in Phoenix, Arizona, but quickly moved to the bright lights of Los Angeles, California.

Since moving to LA, he has starred in numerous television shows, movies and national commercials. His most recent credit was a part on the new Nickelodeon show “Marvin Marvin”mixes real life experiences with tons of sarcasm, a boatload of enthusiasm and always a lot of laughs. Mark is fast becoming one of the top comics in the circuit today and is a crowd favorite in clubs, colleges and festivals across North America. He is also proud to be a Producer of the SLO Comedy Festival

You may have seen him on such shows as Last Comic Standing and Conan.  Mark Fry’s comedy is for anyone who is ready to get real, not take life too seriously, cut loose and have an awesome time! 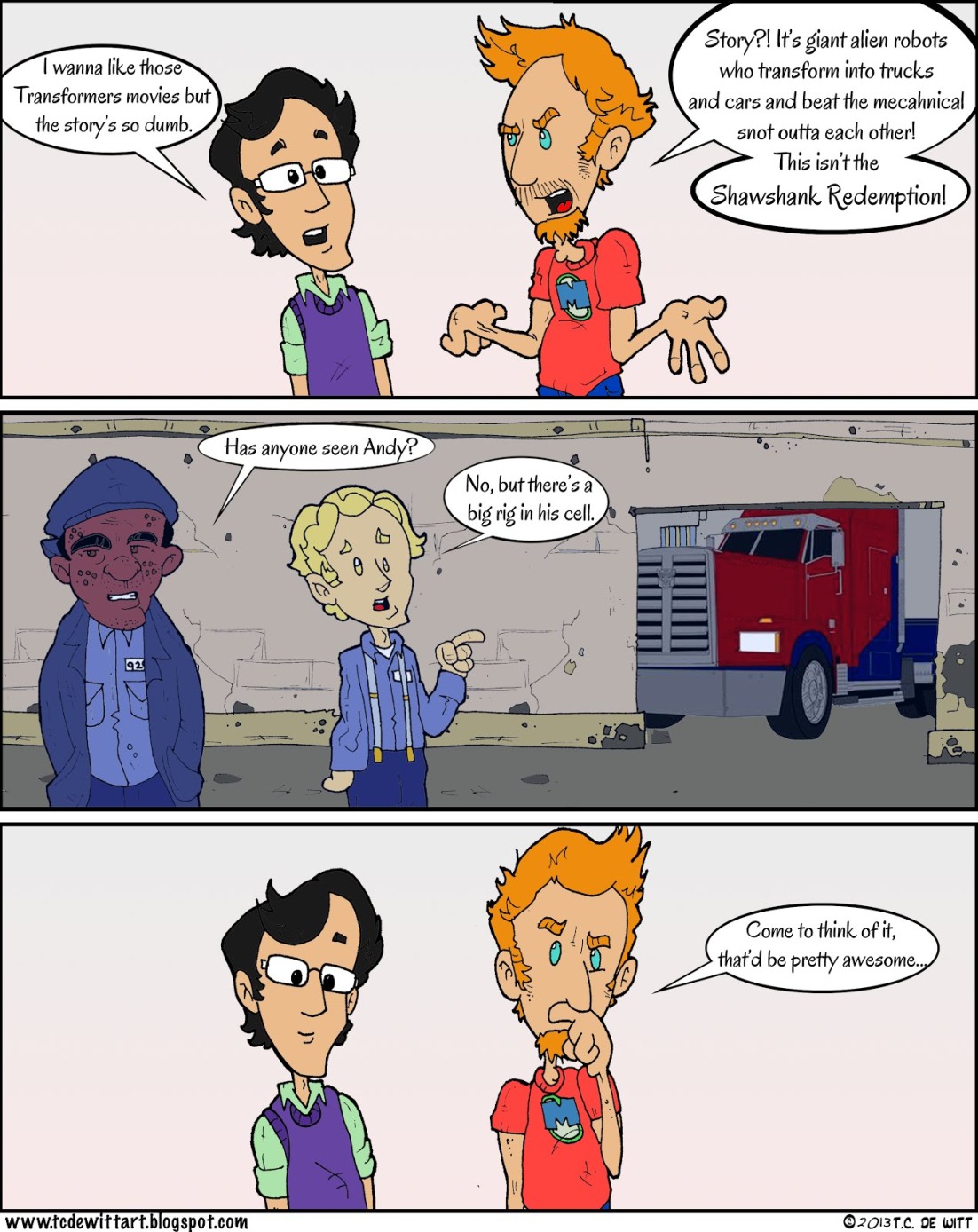